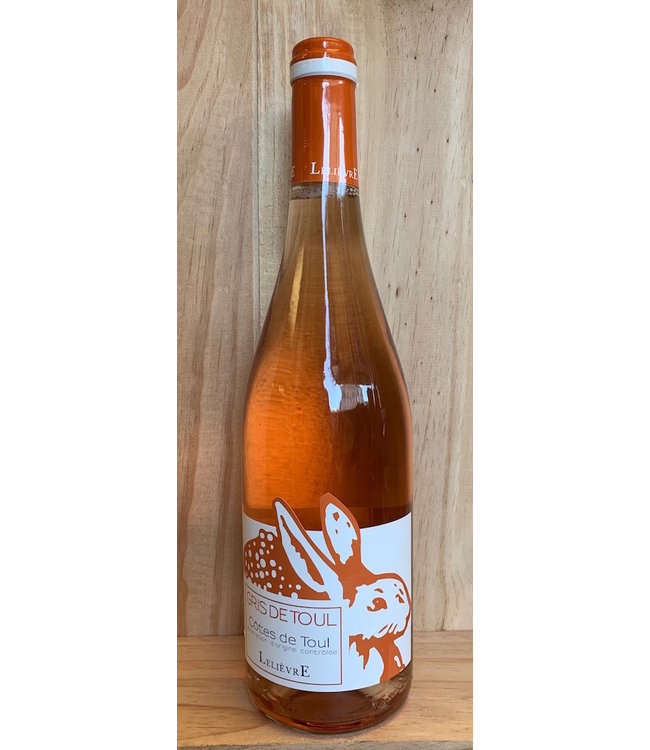 Domaine Lelièvre is an organically farmed property (working toward certification) located in Cotes de Toul, Lorraine. The Lelièvre family goes back generations here, to the time when Romans first planted vines. At one time Cotes de Toul, situated just 60 miles south of the German border, was a thriving wine-production region, covering parts of Alsace and Lorraine. It was famous for Riesling (this makes sense, as it’s located on the western banks of Moselle River–follow it north and you’re in Mosel, Germany) and as a source of base wine for Champagne. Unfortunately the region was ravaged by phylloxera, followed by rabid industrialization and poor vineyard management. Then came the First World War, German occupation, and liberation by the Allies—all of which left most of the vineyards as battle trenches. The final blow came in 1919, when a law was passed restricting the name champagne to the wines made from grapes grown in the region of Champagne. By 1951 there were only 30 hectares of vineyards left and most of the wine was bottled by negociants.