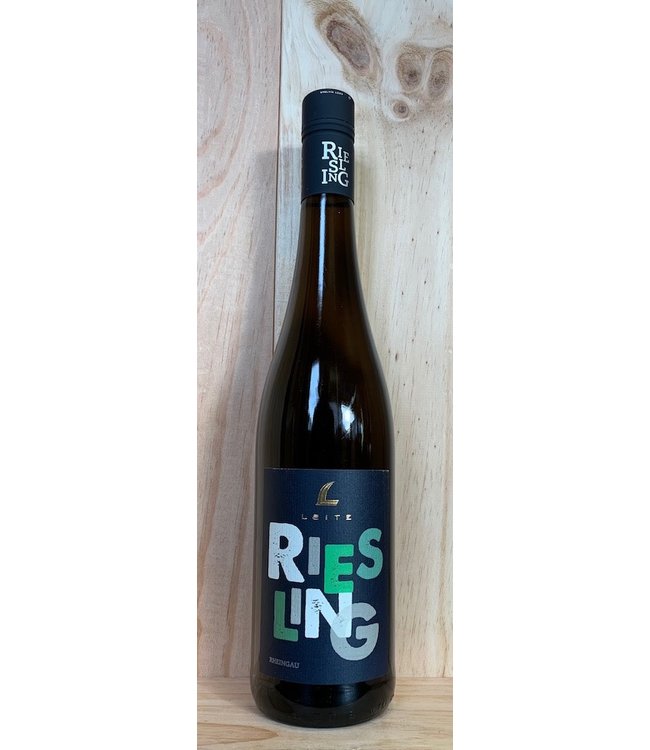 There’s evidence of the Leitz family as winemakers in Rheingau going back to 1744. The winery was destroyed during WWII in a bombing raid, and was subsequently rebuilt by Johsef Leitz. Josef's son, Antonious, briefly took ownership of the winery before dying young, in 1966. His son, Johannes, born in 1964, is the current proprietor. Johanne’s mother had maintained the vineyards after her husband died, but the business went dormant as she ran her flower shop (her main source of income) and raised her children. Johannes took over in 1985, and grew the property from holdings of 2.6 hectares to over 40, most of which are Grand Cru sites on the slopes of the Rüdesheimer Berg, including many plots over 50 years old. He works the steep vineyards by hand.