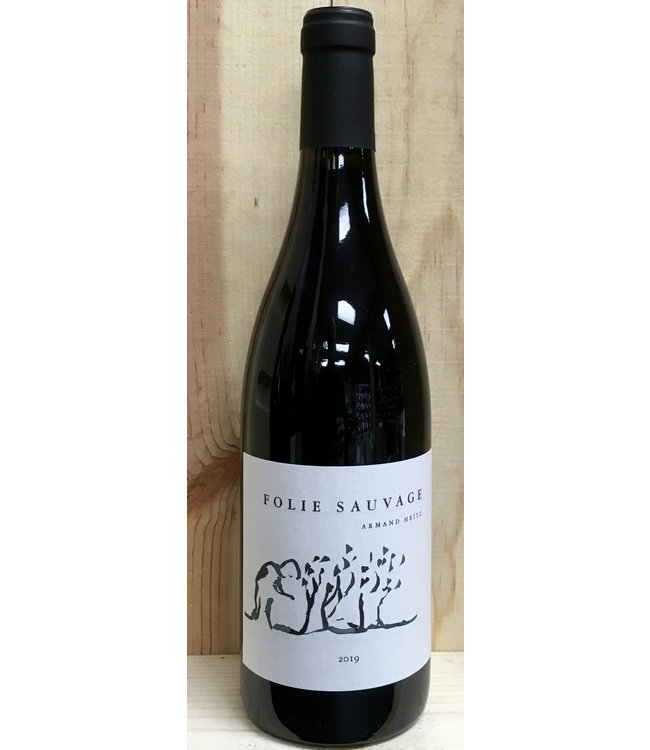 Domaine Heitz-Lochardet was established in 1857 by the Nie-Vantey family, owners of many vineyards from Santenay to Clos de Vougeot. After the phylloxera epidemic many of the vineyards were sold, but Georges Lochardet, a wine merchant, kept some of the best Cote de Beaune vineyards in the family. The estate was around 20ha when he passed away, and left half of the vineyards to his son Armand Lochardet, who went on to have three children - Bernard, Catherine, and Brigitte - amongst whom the vineyards were further divided. In 1983 Brigitte married Christian Heitz, and together they founded Heitz-Lochardet, which they farmed organically, in Chassagne-Montrachet, Chevalier-Montrachet Grand Cru, Meursault, Pommard and Volnay. Additionally there is a small amount of Bourgogne Rouge and Blanc. For roughly 25 years, the vineyards were fully contracted to Joseph Drouhin.

In 2011, Brigitte and Christian’s son Armand returned after studying oenology, took over operation of the domaine, and began converting the property to fully biodynamic practices. He was guided by consulting oenologist Ludovic Pierrot, who had himself spent eight years at Domaine Leflaive working alongside Anne-Claude Leflaive, a pioneer in biodynamic farming in Burgundy. 2013 was their first vintage. All of the wines are fermented whole cluster, as Armand believes that a wine’s essence is “derived from the totality of the vine. Each component of the vine, from roots to leaves to stems, skins and pulp, plays an important role in a living wine.”