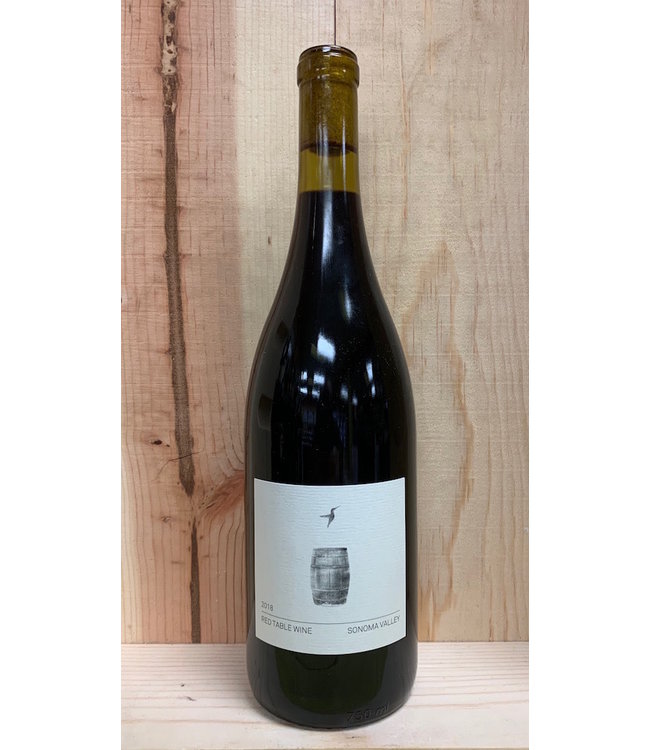 Gail is produced by brothers, Dan and Patrick O’Brien. Born and raised in Rhode Island, their mother was an elementary school secretary and their father dispatched drivers for a local trucking company.

From the website: Back then, the wines on our table were usually produced in our neighbors’ garage. Thanks to that neighbor Dan’s interest in wine evolved and at 23, he became one of only a handful of sommeliers working in Boston at that time. After writing wine lists for the almost a decade, he was offered an opportunity to open a hotel in California.

Just weeks before Dan was to move across the country, our mother suddenly passed away. She was only 51, living with a rare condition known as Amyloidosis. She was a painter, pianist, educator and community leader. Loved by many and missed by all, Rhode Island would never be the same.

Dan moved west where he went from sommelier to directing wineries in Napa and Sonoma. Patrick also moved west, where his East Coast hustle earned him a spot working for some of the most respected winemakers in California. In 2013, we bootstrapped the funds for a few tons of Cabernet Franc and produced our first wine.

Hard work and grit fueled this journey, but our mothers inherent spirit and aesthetic inspired us to plant a new flag here in the Sonoma Valley; a place she would have considered paradise. Today, Dan and Patrick continue to bring all their history, knowledge and experience to bear in producing Gail. 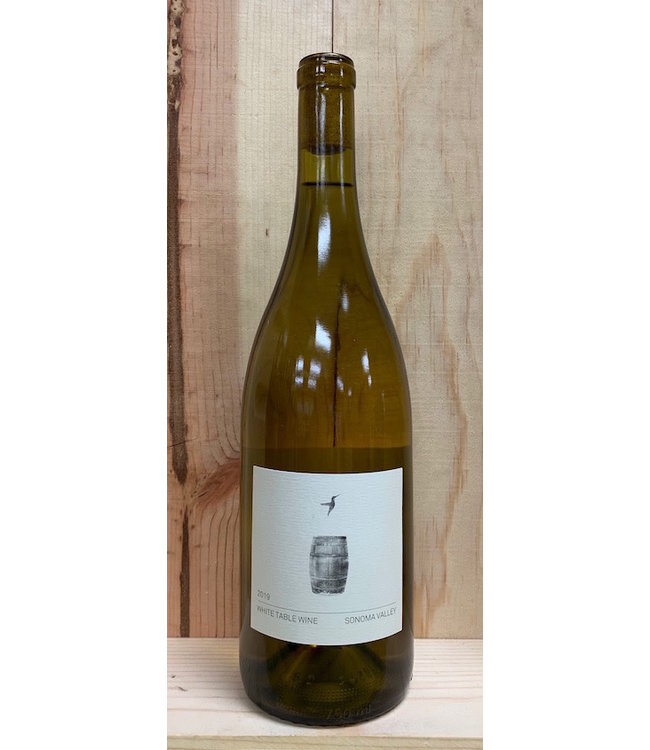