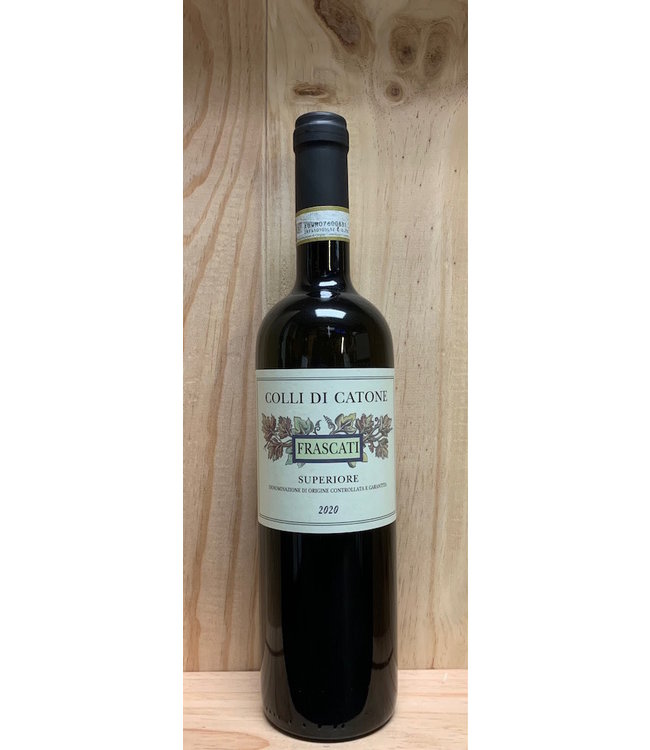 Importer notes: Antonio Pulcini works in an ancient villa overlooking Rome, whose 2000-year-old, catacomb-like cellar features a 300 A.D. Christian altar. The villa itself once belonged to the sister of Trajan—the Roman Emperor in the century after Christ’s death. And in the 1940s it housed Orson Welles and Tyrone Power, when they were filming on location in Rome. More relevantly, the villa is surrounded by vineyards planted on southwest-facing slopes of volcanic tufa soils; sites rich in minerals and prized by the ancient Romans.

Pulcini makes an array of wines, but the best introduction to his style is his rendition of Frascati Superiore. He incorporates 40% Malvasia del Lazio into the conventional blend of Malvasia Candia and Trebbiano, and even these latter two varieties gain added character through his fastidious viticulture and famously low yields – less than half the legal limit. In his hands, this DOCG of often frivolous whites offers superb character and minerality.