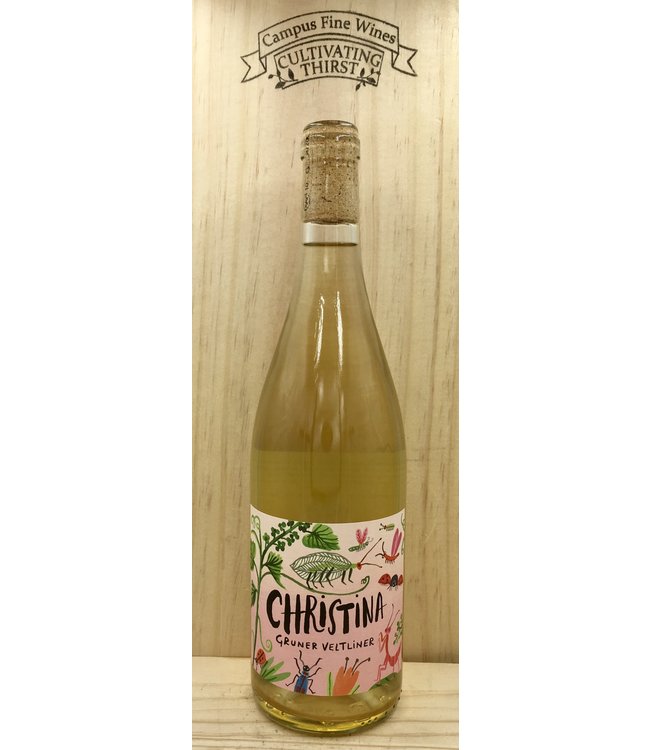 Christina Netzl grew up in a farming family in the Carnuntum region of Austria, just east of Vienna and north of Lake Neusidl. Her parents eventually decided to focus entirely on grape-growing, building the winery up to the current 28 hectares. Christina went on to study oenology and wine management in London. In 2007, she returned to the winery to work with her parents, and after having two children, she became interested in exploring organic viticulture. The process of converting everything to organics began in 2013, and now everything from the soil to the bottle is free of chemicals. Only a small amount of sulfur is used at bottling.

The Gruner Veltliner vineyard is one of the cooler places in the region, and benefits from the cool winds of the nearby River Danube. This cooling of the vines allows for the preservation of intense aromatics and fizzy acidity. The red, iron, gravel brings minerality and white pepper notes.