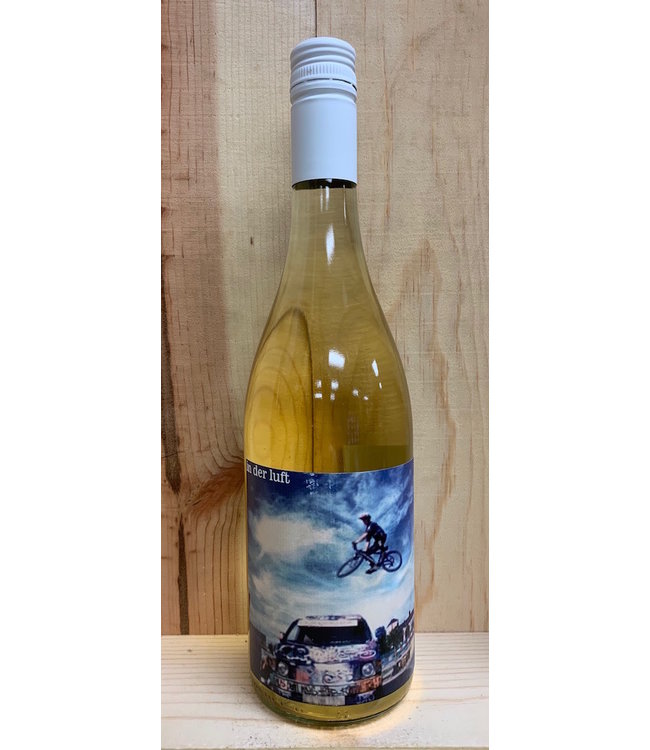 The Beurer family has farmed land just outside of Stuttgart for generations, growing grapes and making wine that ended up in local co-op productions. In 1997, Jochen Beurer, his wife Marion, and father Siegfried struck out on their own, making and bottling wine for themselves––the first two years were out of a garage. In 2003 Jochen started experimenting with organic viticulture and spontaneous fermentation. Over the next few years he converted to fully biodynamic farming and natural winemaking. Relying upon spontaneous fermentation means that Jochen is usually the last to pick his grapes in cooler years. His wines take their time, and decide what to do and when, and usually include malolactic. Often fermentations are still ongoing in February or March, having gone dormant during the winter, and waking up again in spring.