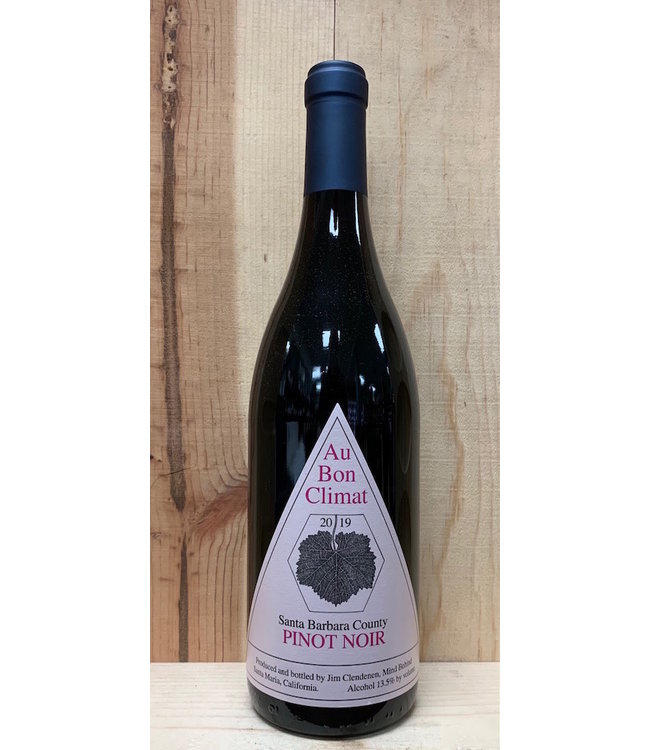 Sourced from multiple vineyards in Santa Barbara County, including some estate owned, this go-to Pinot mingles notes of clove and anise with strawberry and raspberry. It’s a versatile, food-friendly red at a pretty nice price. Read more..

Jim Clendenen was studying pre-law when a trip to France piqued his interest in wine. After graduation, he gave up law entirely to pursue a career in wine; that was the late 70s and he never looked back.Until his passing in May of 2021, he was known and will be remembered for his classic, traditional Pinot Noir and Chardonnay made with a nod toward Burgundy; he was an original always in pursuit of balance. During his career he won numerous awards including Food & Wine’s “Winemaker of the Year” and in 2007, he was inducted into the James Beard Foundation’s “Who’s Who of Food and Beverage in America”.

Sourced from multiple vineyards in Santa Barbara County, including some estate owned, this go-to Pin..