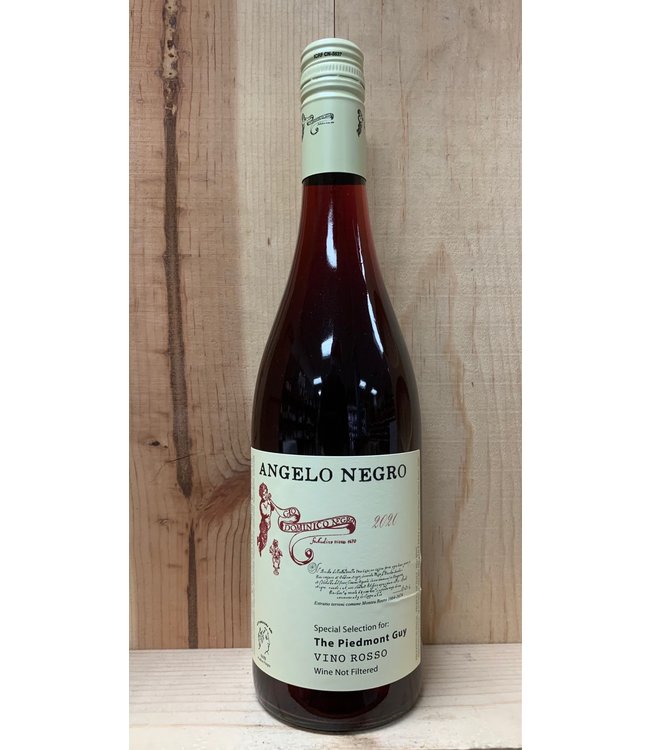 Since 1670 the Negro family has cultivated vineyards in the Piedmont’s Roero hills, northwest of Alba. It was in 1670 that two of the estate’s most important vineyards, Perdaudin and Prachiosso, were first planted. The family owns some of the most desired vineyard sites in Roero, and they continually work to increase the reputation of this little region. They’ve dedicated themselves to growing native vines: Favorita, Arneis, Nebbiolo, Barbera, Bonarda, Dolcetto and Brachetto, and Giovanni Negro, the estate’s present owner, produced the first dry Arneis on record in 1971.