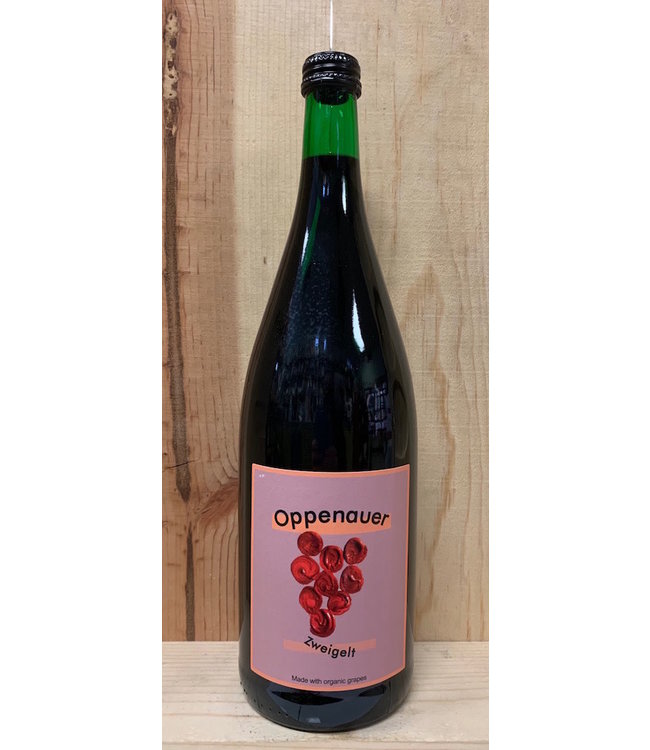 Weingut Oppenauer is committed to making wines that bring people together, a notion that necessarily implies affordability. But they were also the first winery in the village of Poysdorf in the Weinviertal to convert to organics. In 2003, Rainer Oppenauer's father decided to convert all their land to organic farming, including the 85ha dedicated to other (mainly winter) crops like wheat, rye, spelt, and fruit trees. The farm has been in the family for over 200 years but it wasn't until the 1950s when they first started bottling wine with the Oppenauer name. At first, the neighbors couldn’t understand the change to organics, but today, there are now two other certified organic vineyards in Poysdorf, and some others seem to have largely given up on herbicides. Clearly, the Oppenauer family wants their work to go beyond organics and encompass a larger notion of ecology, from making their own compost right down to the grapeseed oil that they’ve been producing since 2010.