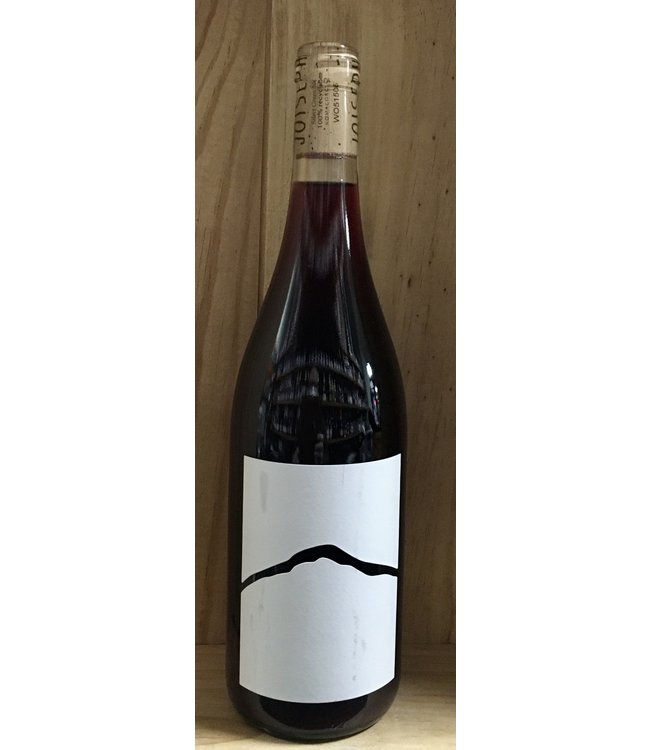 Joiseph is a new-ish estate founded in 2015 by three friends (Luka Zeichmann, Richard Artner, and Xandl Kagl). It started with a tiny vineyard in the village of Jois in Burgenland, Austria’s easternmost and least populous state. The name Joiseph is a playful riff on the name of the village. Joiseph has grown slowly, and has quietly become the talk of Burgenland. They produced only miniscule amounts of wine in 2015 (with only about a hectare under vine) which was mostly consumed by other Austrian winemakers. A buzz, if you will, began; according to importer Vom Boden, the wines of this estate offered “aromatic complexity, stature and polish, clarity, as well as a buoyant energy, a certain soil-focus. And while the wines seem to have a card from every deck, they also have an ace: lightness. The wines are, hands down, the most ethereal, delicate wines I’ve ever had from the Burgenland. They are ravishing.”

The past few vintages have seen Joiseph become one of the most famous unknown estates in Austria, thanks to the shouts, murmurs, and gullets of other Burgenland winemakers.