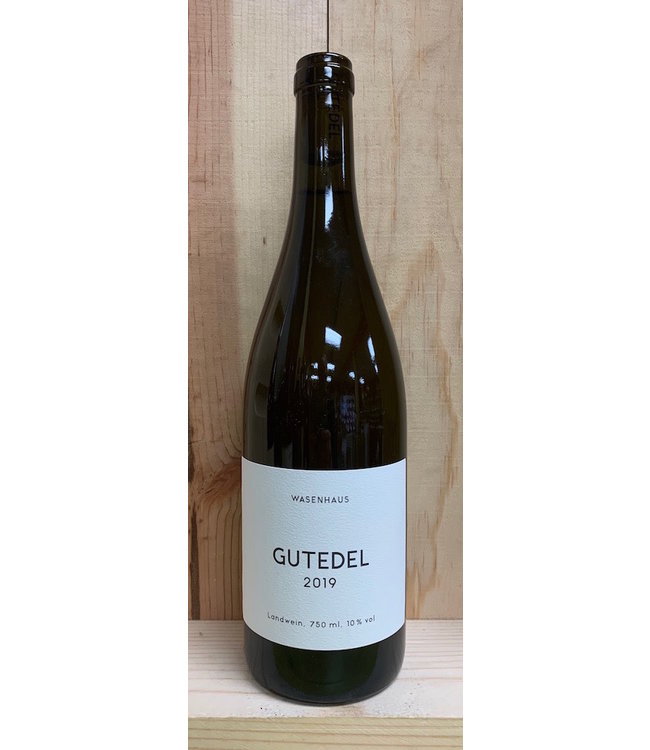 Gutedel from 30 year old biodynamically farmed vines. Light, dry, with a bit of grip from fermenting on the skins.

Importer's notes: Alex Götze and Christoph Wolber, two Germans, were bitten by the same Burgundy-bug and ended up meeting each other in Beaune, both on their own wine-pilgrimage. Alex was born and raised in the area of Dresden and came to wine through architecture. Christoph was raised in Baden and a bottle of Bernard van Berg was so compelling that he ended up just jumping on his motorcycle and heading east.