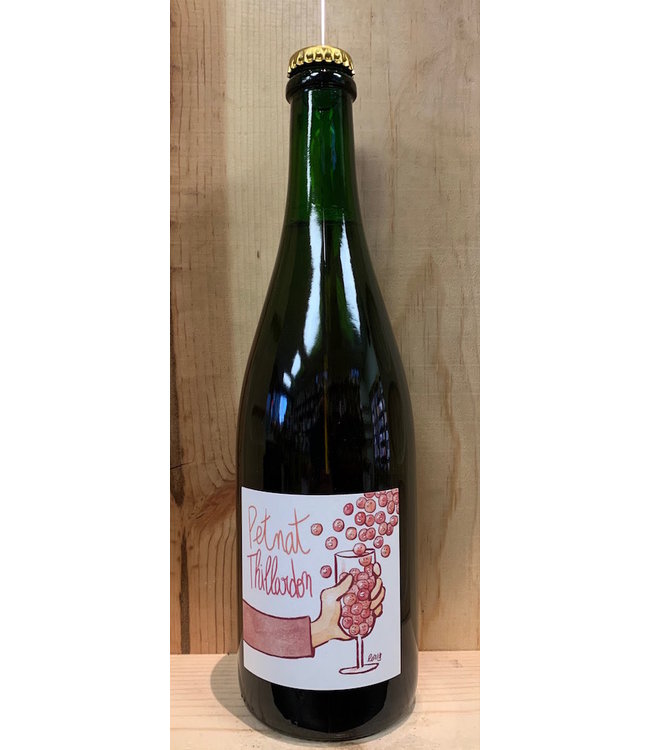 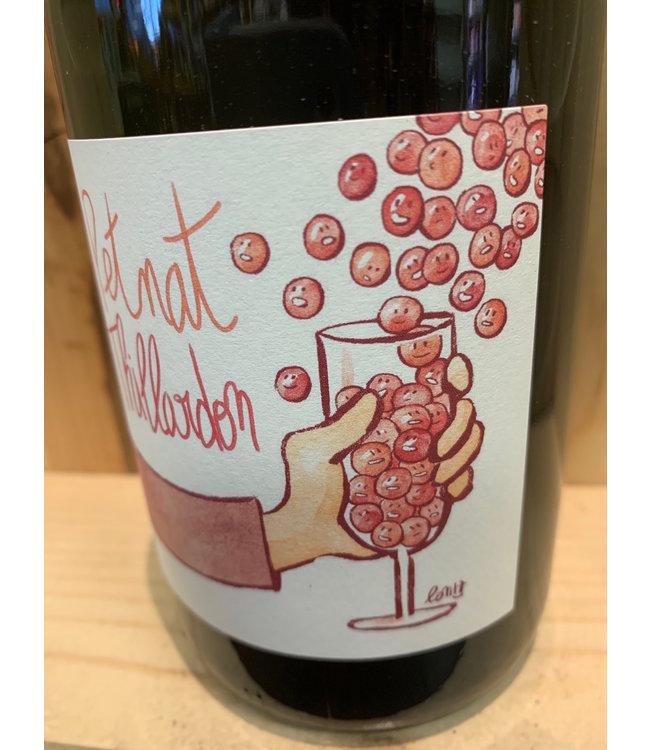 In 2008 Paul-Henri Thillardon started farming a 3ha plot of vines in Chénas, the smallest of the 10 Beaujolais cru which is often overshadowed by Moulin-à-Vent to its west. He slowly added new parcels and now holds 12ha of vineyards located on a plateau of pink granite around the Castle Boccards in the town of La Chapelle-de-Guinchay. Now he and his brother Charles also farm two Lieux-Dits (Les Michelons and Les Pinchons) in Moulin-à-Vent, on soils of pink granite and quartz. From the start Paul farmed organically, working some of the vineyards with a horse and using biodynamic treatments, and now the wines are made without any chemicals or additives.