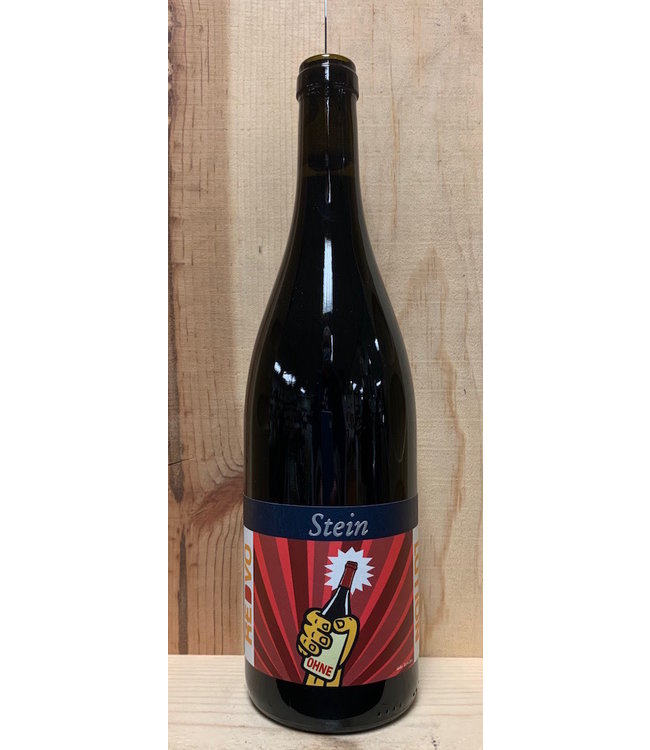 Dr. Ulrich "Ulli" Stein’s wines are not widely known in the US, but his following in Europe is somewhat cult-like, and he could easily sell out all his wines in just Germany alone. But he’s intent on sharing his treasures, and places like world-renowned Noma in Copenhagen always order multiple cases. Ulli farms many small parcels of land that are very difficult to work and are commercially unknown. Most of his vineyards are extremely steep and on blue slate, for which this cuvée is named. In 2010, Ulli published a manifesto warning of the threats to the region’s 2000-year-old viticultural tradition, so he insists on doing things by hand, with minimal manipulations. Ulli’s winemaking is focused on “what the vineyards say to him”.

Ulli's assistant, Philip Lardot, makes wines with him and is taking over production responsibilities.