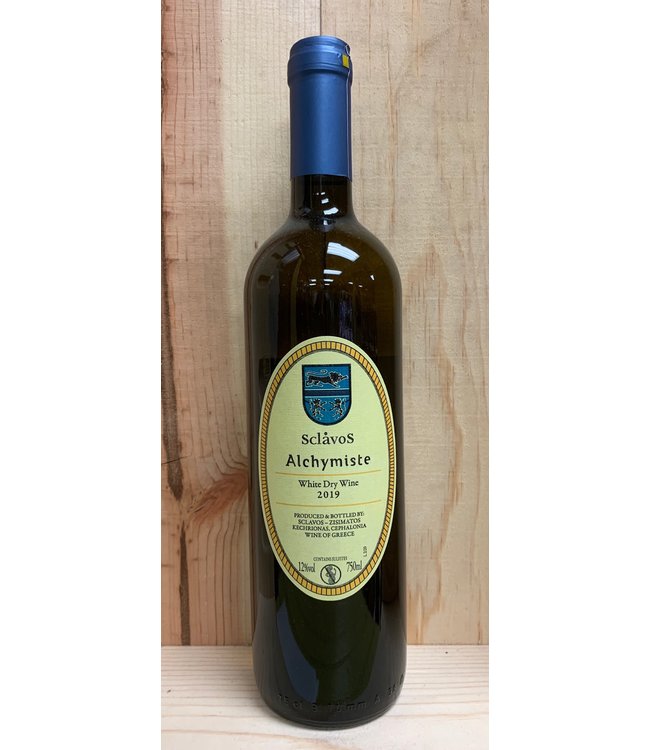 The Sclavos family can trace its roots back over many centuries on the Greek island of Cephalonia. In 1700, a branch of the family emigrated to the Black Sea port of Odessa, where they had contracts for using their privately-owned commercial boats for the distribution of wheat. Records from 1860 show the family owned a large winery and estate in Odessa. In 1919, following the Russian Revolution, the grandfather of present owner Evriviadis Sclavos returned to the family’s 6 hectares in the Paliki peninsula and planted his first vines of Mavrodaphne and Vostilidi, some of which are still bearing fruit today. The mountainous terrain of the area provides a number of microclimates that are ideal for growing a variety of grapes, like those grown at Sclavos.

The property is situated on limestone and is farmed biodynamically (or homeodynamic, as they call it), and all wines are made the same way: from non-irrigated, low-yielding, original rootstock bush vines, via spontaneous yeast fermentaion, bottled unfined and unfiltered, and with very little sulphur. These are some of the most lo-fi wines produced in Greece.