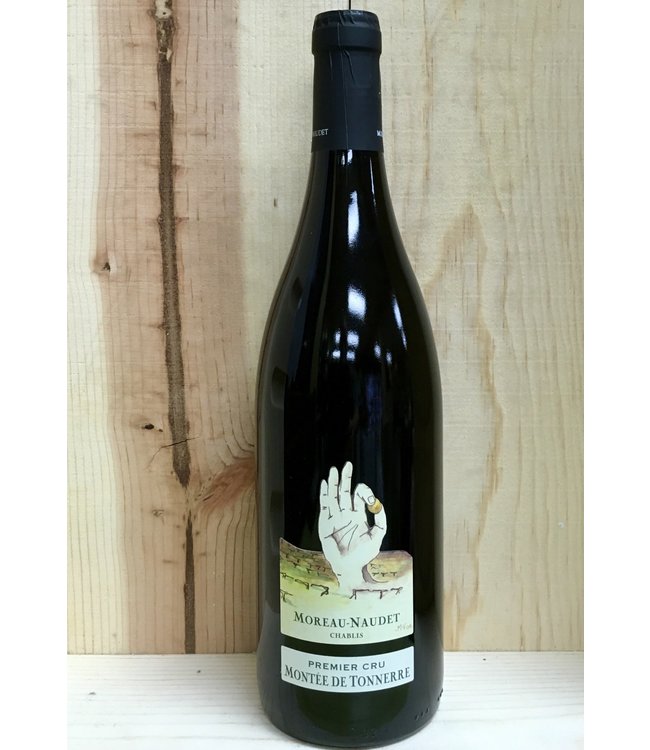 Biodynamic. One of Chablis' greatest premier cru vineyards that produces wines of great complexity and intensity, capable of aging for many years. Read more.. 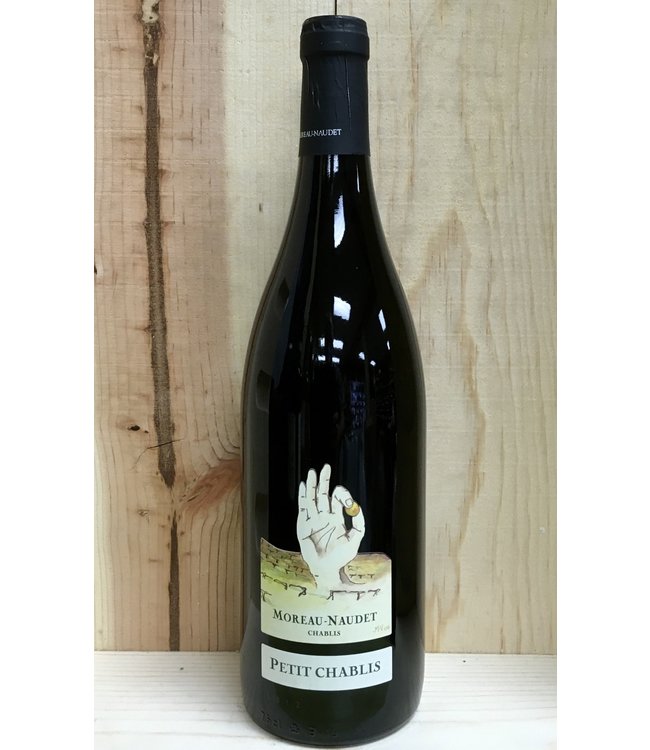 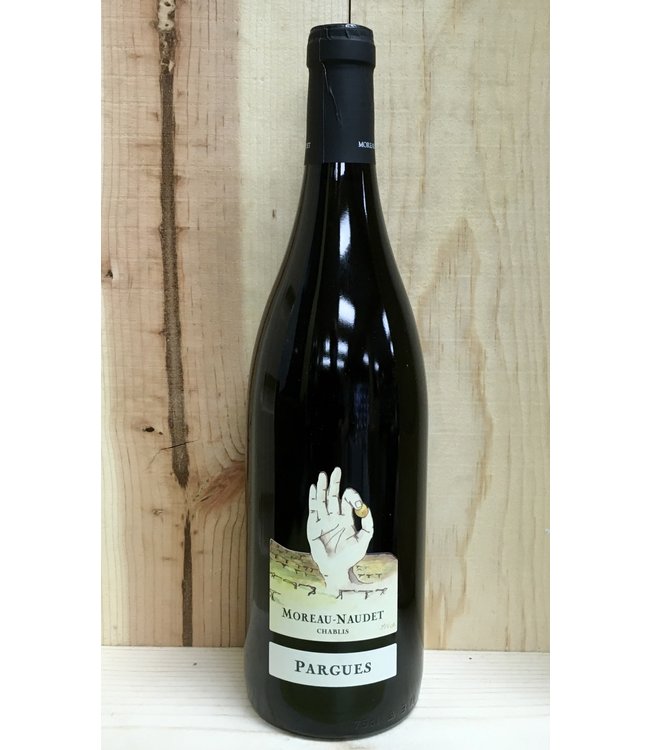 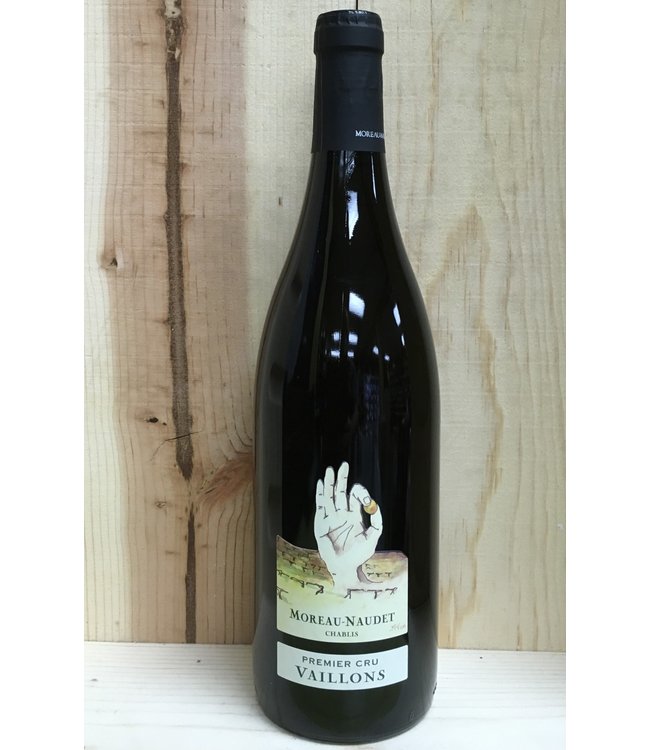 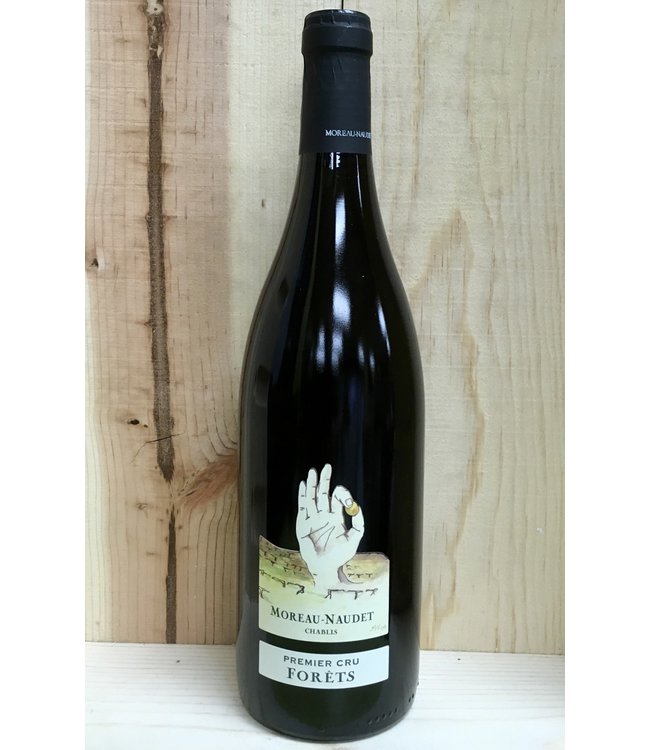 Biodynamic. One of Chablis' greatest premier cru vineyards that produces wines of great complexity a..