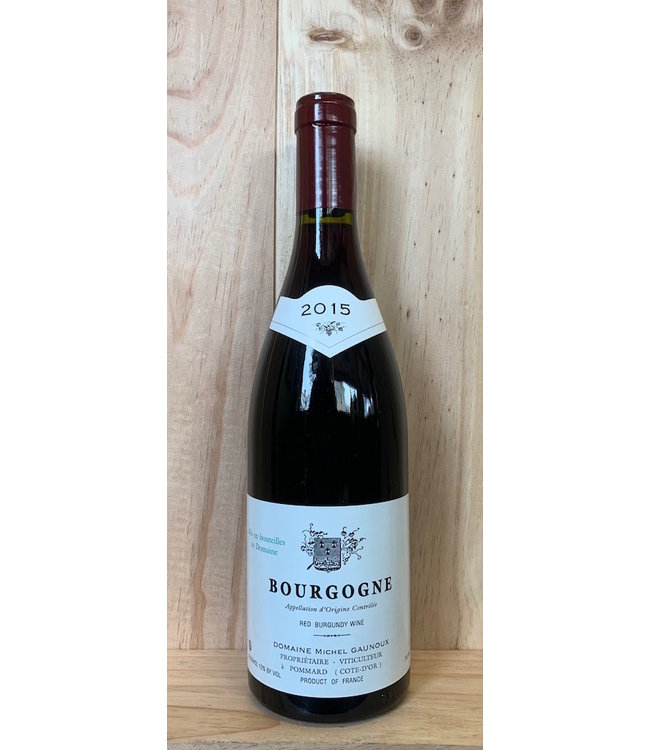 Producer note, via Burghound: Alexandre Gaunoux describes the 2015 vintage as one that "was much easier to manage than any of the prior three vintages as we didn't have hail or much disease pressure. Yields were not especially generous because the vines were still recovering from the accumulated stress of being battered by hail in three consecutive vintages. Moreover, given how hot the growing season was the berries had thick skins and not much juice in them. The vinifications were largely straightforward as the fruit was both clean and ripe and thus I did our normal vinification. 2015 is one of those relatively rare vintages that should drink well both young and old as there is so much dry extract that they will be seductive young but should age for decades."