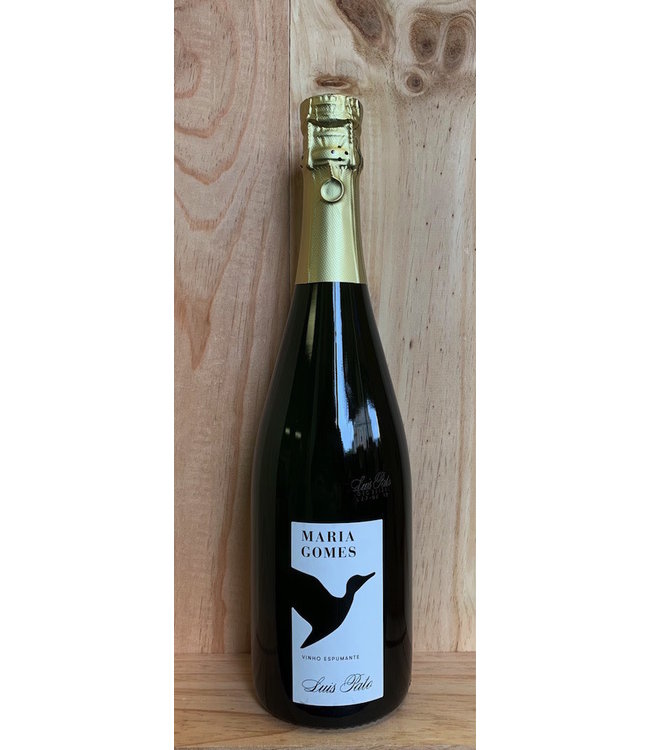 Luís Pato has been making wine in northwestern Portugal since 1980, ten years after his father became the first producer to estate bottle wines after the Bairrada DOC was granted.

Luis now has 60 hectares of vines, focusing on the Baga grape for red wines, and Bical and Maria Gomes for whites, and also makes a line of sparkling wines (since the 1890s Bairrada has been considered the cradle of Portuguese sparkling wine production).

Maria Gomes is a widely planted Portuguese white grape (also known as Fernão Pires), that grows well in the sandy soils of Bairrada. The grapes for this wine come from Maria Gomes vines of about 35 years old.