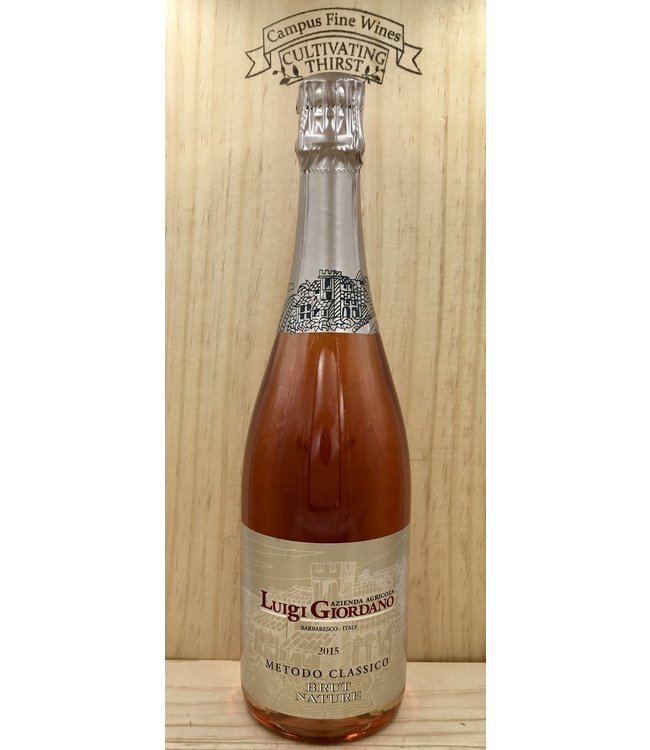 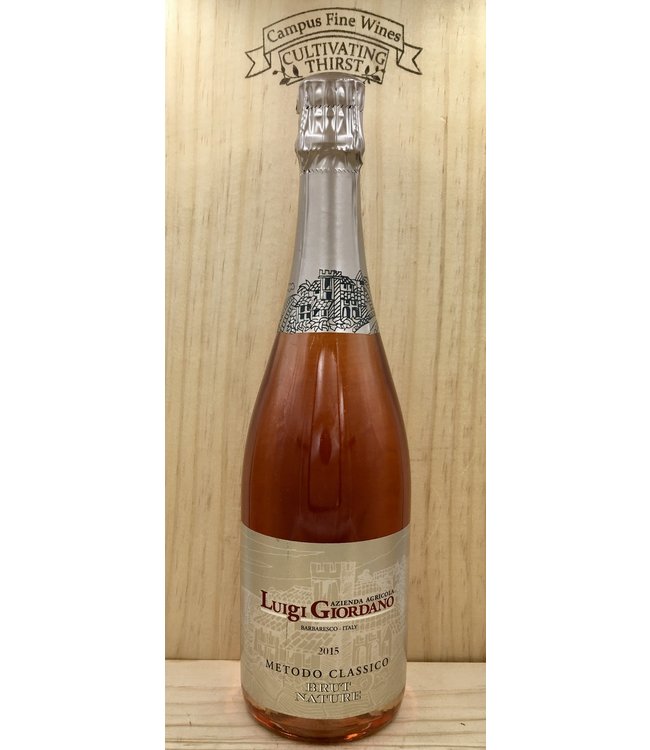 Importer note: A stone’s throw from Barbaresco’s village centre among the hills that frame the Tanaro River's sinuous course, at the very heart of Piedmont's wine country, the winery and its vineyards were founded by Giovanni Giordano in the 1930s during a time of profound crisis in the Italian wine world. After a period of growing and selling grapes, Giovanni’s son, Luigi, made the bold decision to vinify his own grapes in 1960. Luigi Giordano is now a fourth-generation winery whose vineyards are planted in some of Barbaresco’s most prestigious crus, including Asili and Montestefano. One particular Barbaresco bottling from the cru of Cavanna showcases the winery’s elegant, hands-off style of winemaking and currently represents the only single-vineyard cru of its kind on the market. Since 2000, Luigi has been aided in the running of the winery by two of his daughters, Laura and Silvia – both of whom are as passionate about wine making as their dad and grandad before them.