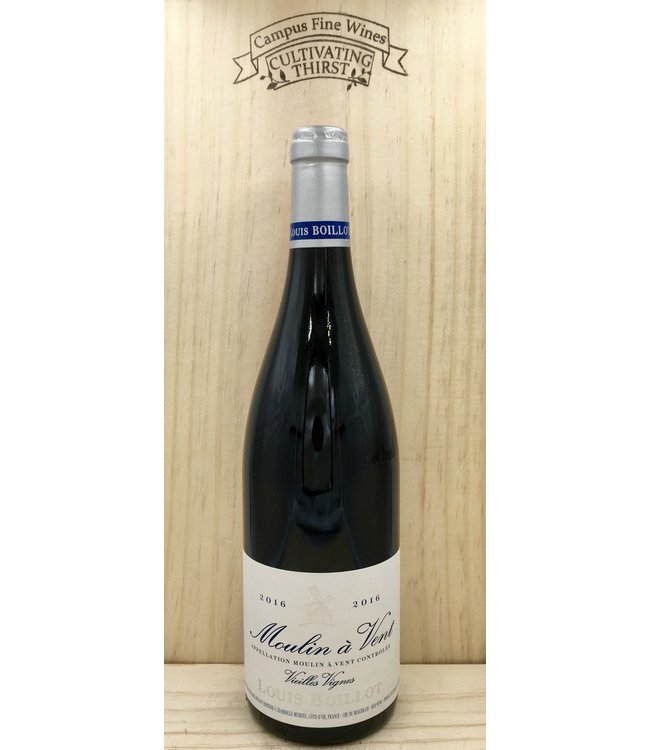 Louis Boillot's emerging position in the Burgundy firmament is not accidental. Despite having created his domaine only a decade ago, he came armed with some of the oldest and best situated vineyards in Burgundy-thanks to four generations of Boillots having acquired prime sites in Volnay and Gevrey Chambertin. In just one decade, Louis' domaine has become one of the most admired small estates in the Côte d'Or. The turning point came in the mid-2000s, when he and his partner-the supremely talented Ghislaine Barthod-built a cave together in Chambolle-Musigny.

This brought two of Burgundy's most gifted winemakers together-working and tasting side by side-with the alchemy you'd expect. The vineyard management was also combined, with Louis responsible for not only his own vines, but those of Ghislaine as well.

Boillot is a master with more than 30 years of experience-using no chemical fertilizers or weed killers, and meticulously pruning for balanced yields. His winemaking is equally timeless, featuring extended, gentle extractions and a limited use of new barrels. His style is marked by an inexorable march towards increasingly refined and transparent wines. At the heart of his style is a profound respect for the terroir of his old vines. The wines that Louis makes from his priceless vines are like Burgundy used to be: gentle, subtle, pure, precise and highly nuanced, their complexity and sensuality growing with age.