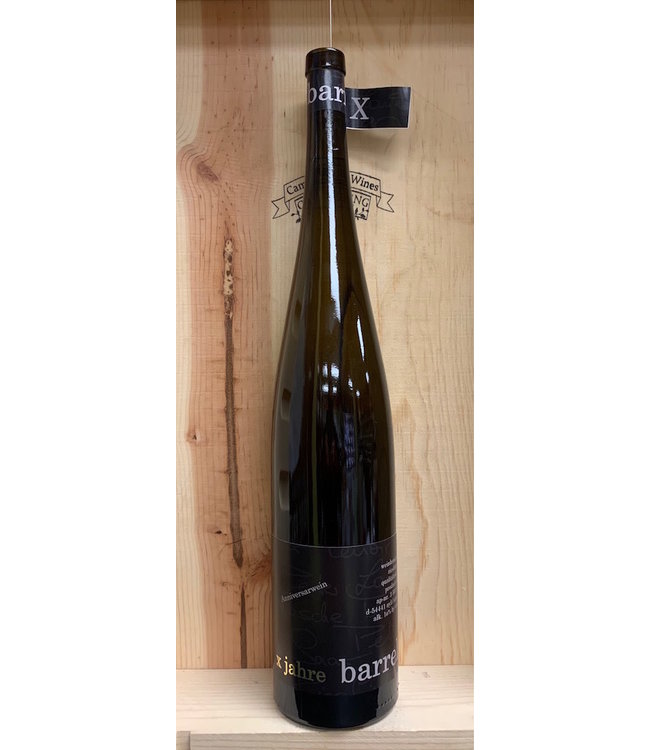 Florian Lauer makes dry and off-dry Rieslings with less residual sugar than some of his neighbors, like Egon Müller and Hanno Zilliken. The focus is precision, minerality, finesse, and purity of fruit. He utilizes natural-yeast fermentations, allowing his wines to “find their own balance”. Most of his grapes are sourced from small parcels and sub-parcels on the hillside of the Ayler Kupp. Lauer bottles based on “fass”, or cask numbers that are often aligned with the names of pre-1971 vineyard names. From importer Vom Boden:

Barrel X is Lauer’s appellation level wine (his version of Bourgogne Blanc) sourced from three different villages of the Saar.