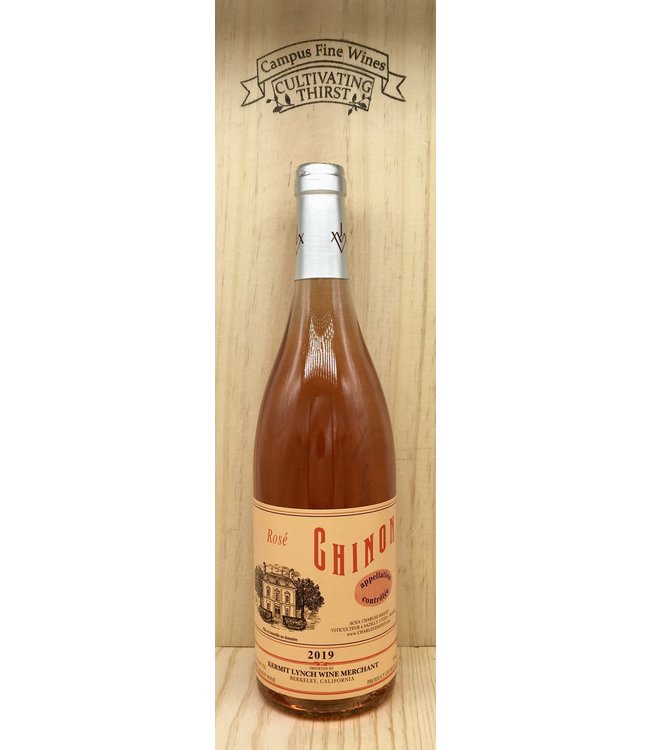 100% Cabernet Franc from roughly 30 year-old vines, farmed organically, and planted on sandy soil. It’s fermented in stainless steel and does not undergo malolactic fermentation. It's dry, spicy, and full-bodied and is a favorite for year-round pink drinking.

Charles Joguet left his life as an artist and sculptor to take over his family’s domain in 1957. Until then, all the grapes were sold to negociants; Charles ended this practice, and dedicated himself to producing single vineyard bottlings from what he knew would be considered premier cru and grand cru vineyards in other regions. He made a name for himself and became one of the most highly regarded producers in the region.