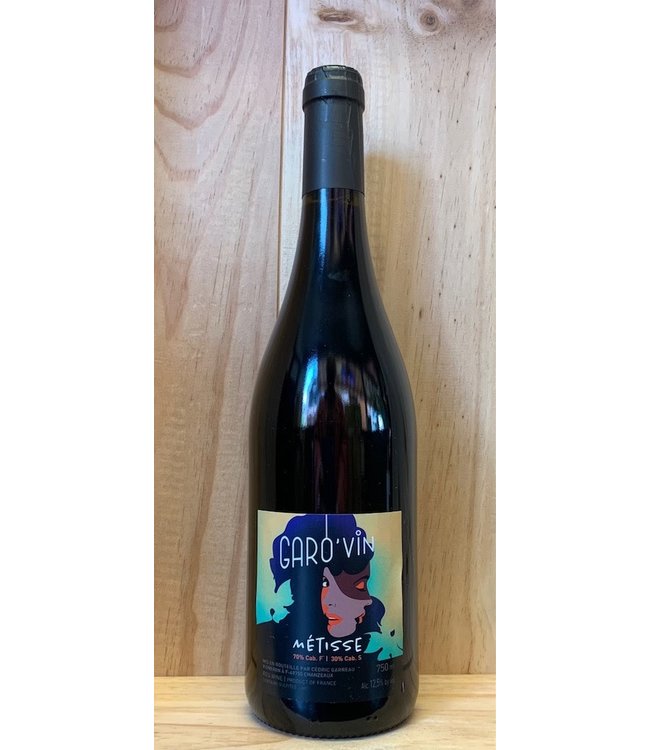 Notes from our June wine club: Cédric Garreau is a micro-vigneron with just under three hectares of vines around Beaulieu-sur-Layon, a tiny commune in the appellation of Coteaux du Layon, in the region of Anjou, just west of Touraine. Anjou’s influence once extended all over northwest France. It was the birthplace of Henri II, and its wines were some of France’s most highly regarded in the Middle Ages. In the 16th and 17th centuries the Dutch wine trade developed the sweet white wine production of the region still made today, especially in Quarts de Chaume, a miniscule enclave within the Coteaux du layon appellation. Here sweet white wine is made only in the best vintages and usually only as a result of noble rot from botrytized Chenin Blanc grapes or, more frequently these days, from grapes dried right on the vine. White grapes continued to dominate until the arrival of phylloxera in the 19th century, which decimated vineyards all over Europe. In its aftermath, a wide variety of less noble grape varieties were planted, including a number of hybrids. Now though, Chenin and Cabernet Franc with some Cabernet Sauvignon are the main grapes planted, with the total vineyard area having shrunk by a half from its peak.

Cédric makes tiny amounts of wine in a small stone building across from his home at the edge of the vineyards, which are all certified organic. His winemaking is traditional, with mostly old, used equipment that he buys from his larger neighbors when they purchase the new stuff.

From his first vintage in 2010, Cédric’s wines have been favorites amongst locals, especially when they are sold at the weekend barbecues he hosts at his winery. Originally Cédric made his Anjou Rouge from 100% Cabernet Franc and an Anjou Villages exclusively from Cabernet Sauvignon. Starting in 2018, against AOC rules, he decided to blend the two red grapes together to create this single red called Métisse, and to renounce his affiliation with the Anjou appellation in the process. A 100% dry Chenin Blanc, a carbonic Cabernet Sauvignon, and micro-cuvées of white and rosé round out this rebel selection.

Métisse is 70% Cabernet Franc, 30% Cabernet Sauvignon from two small vineyards: Les Gasneries (1ha Cabernet Franc in Beaulieu sur Layon), and Deux Buissons (0.3 ha Cabernet Sauvignon) in Saint Lambert du Lattay. The Les Gasnieres vineyard was planted in the 1930s and more vines added in 1982; the Saint Lambert vines were planted in 1977. After hand-harvesting, the vinification was with native yeast, and as usual, nothing else added. Métisse is then aged in used oak barrels for nearly a year before being bottled unfined, unfiltered, and without any added SO2. This wine lands on the “restrained funky” side of the natural spectrum. The nose has a touch of barnyard and bandaids, fresh, damp earth and wet leaves. It’s earthy on the palate too, but the barnyard mingles with dried flowers…and a little bit of cured meat and iodine on a dusty finish. There’s a lot going on in this humble red. Pair with charcuterie, chicken off the grill, crusty bread and cheese, etc.