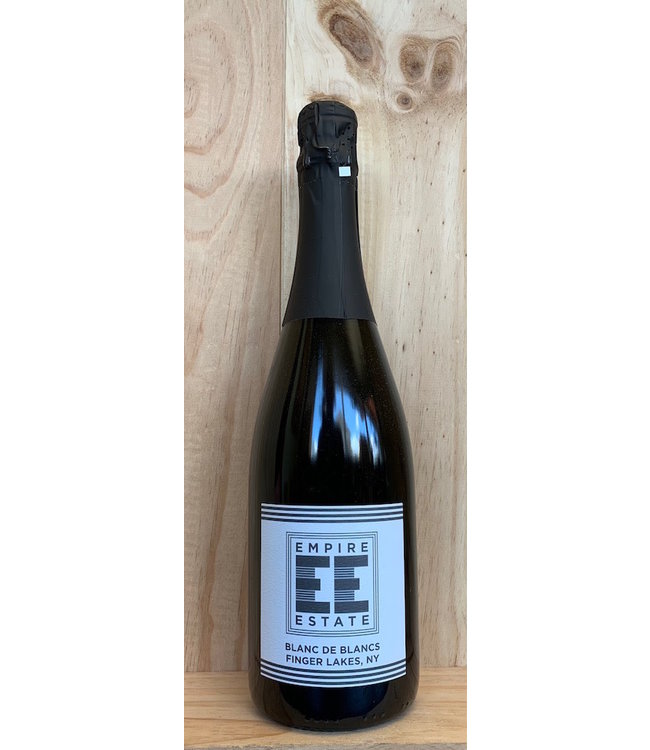 Empire Estate is a collaboration between Thomas Pastuszak, former wine director at the now closed NoMad Hotel in Manhattan, and winemaker Kelby Russell, who is also head winemaker at Red Newt. Pastuszak started out as a neurobiology major at Cornell. He was taking his MCATs and working in restaurants to pay off student loans when he decided to change course and dive headlong into wine. He and his wife Jessica are also the founders of Terrassen Wine, also in the Finger Lakes.

Russell was born and raised in the Finger Lakes. After high school he went to Harvard where he received his Bachelor’s degree in Government with a minor in Economics. He apparently learned enough about both of these disciplines to realize he wanted no part in either…he may have also been influenced by a trip to Tuscany, where he dipped his toes into the winemaking world. When he returned to the states he did an internship at Fox Run in the Finger Lakes, which led him to Red Newt. Throughout the years he has honed his skills with winemaking positions in New Zealand and Australia, but the Finger Lakes is home base.

Empire Estate Blanc de Blancs Brut NV is 100% Riesling harvested throughout September & October, with “pick dates scheduled when grapes reach optimal flavor ripeness, while the coolness of the season preserves their freshness.” Vineyards are farmed sustainably, on a variety of mineral-rich soils including limestone & shale, shale & gravel, and shale & clay. Each site is picked and vinified separately to bring out the unique character of each individual vineyard. First fermentation is in a combination of stainless steel and neutral oak, depending on the site. Secondary fermentation is via Charmat Method (in tank); after resting through winter and spring, the wine is bottled in early summer.