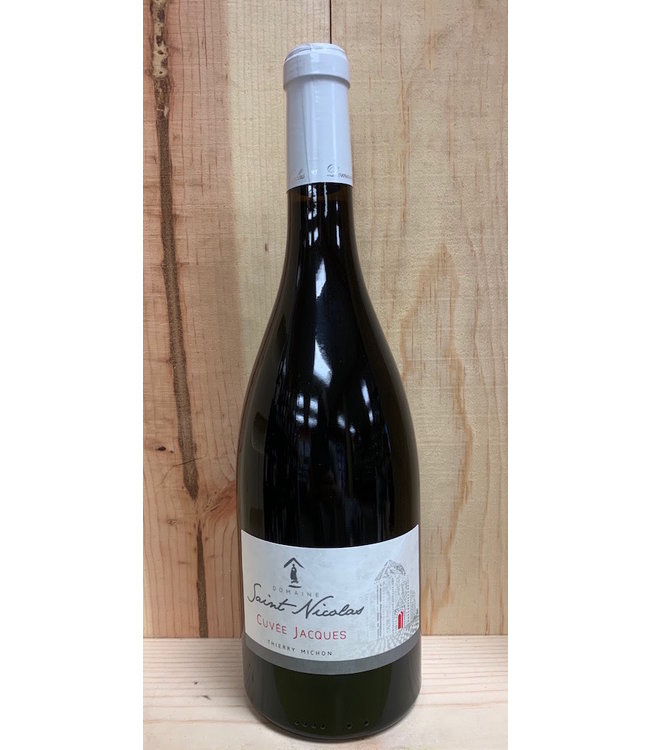 Importer note: Named after Thierry Michon’s grandfather, Cuvée Jacques is a cuvée of Pinot Noir from schist soils with southwestern exposure. These parcels benefit from more sunlight but also greater exposure to the persistent, cool maritime winds from the Atlantic. Jacques is a silky, dark and spicy wine with hints of herbs and leather that is perfectly suited to meat and game.