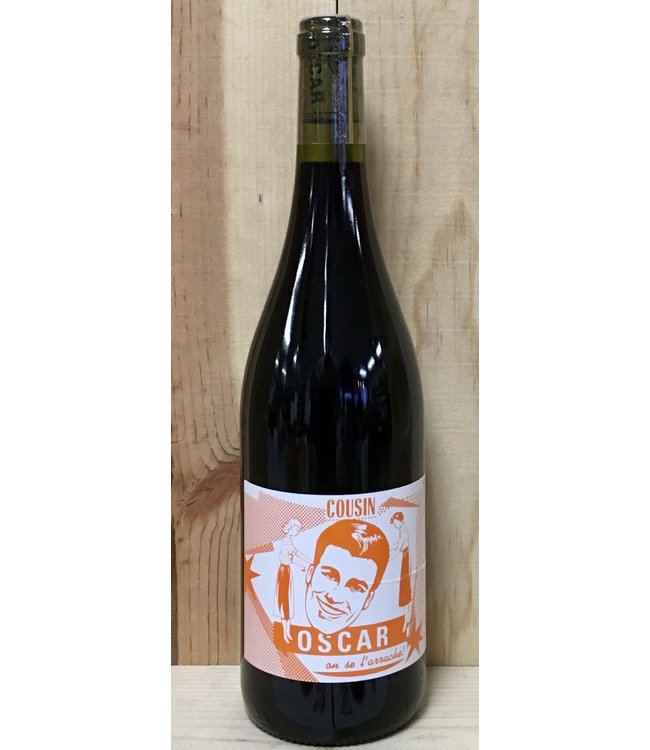 100% Cinsault, organic, porch-pounder. Light, juicy, smooth, spicy. Put a chill on it and toss it back! Read more..

Jean-Marie Rimbert, a native of Provence, arrived in the Languedoc nearly twenty-five years ago and managed the vineyards at Château de Flaugergues for five years until he saved up enough money to purchase his first parcels of gnarled ancient vine Carignan that had been nurtured in schist-laden soils for the better part of the last century. Today, Jean-Marie has 20 hectares spread amongst 40 diverse parcels each with different soil compositions and expositions. Berlou has the highest elevation in all of the St. Chinian AOC and is the only place in the region that possesses schist rich soils. From the beginning, his objective was to cultivate vineyards with the utmost respect for the environment and his wines reflect all of the natural beauty, depth and flavor originating from those vines. The wines Jean-Marie crafts are a passionate testament to this region’s multi-dimensionality and ever-expanding potential.

Cousin Oscar is a fun, summer, thirst-quenching red Jean-Marie made for fun. Its label is a combination of designs Jean-Marie put together from 50’s magazines. He named the wine after his girlfriend’s cousin (Oscar) who is apparently irresistable to the ladies.

100% Cinsault, organic, porch-pounder. Light, juicy, smooth, spicy. Put a chill on it and toss it ba..