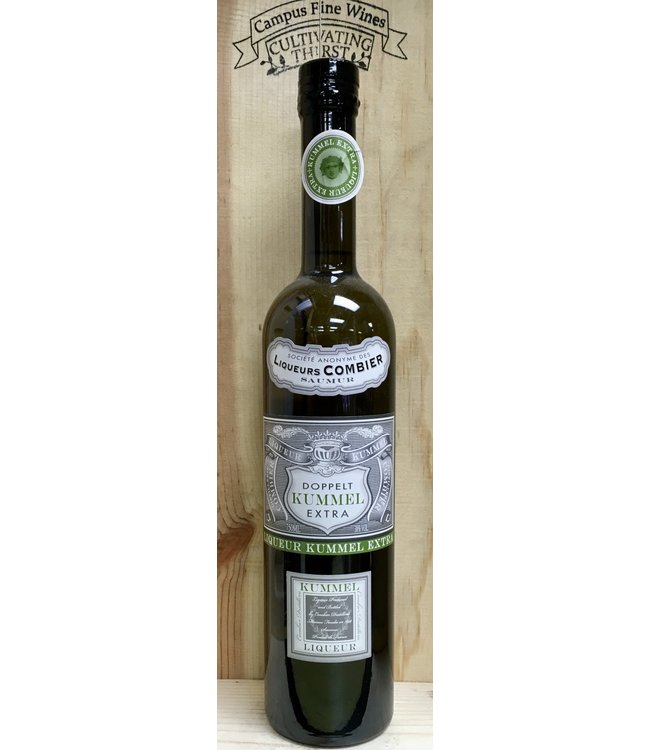 Kümmel, also called kummel or kimmel, is a sweet, colorless liqueur flavored with caraway seed, cumin, and fennel. Originally, the words kümmel, kummel, and kimmel were somewhat generic terms in the German, Dutch, and Yiddish languages, respectively, meaning both caraway and cumin.

Combier Kümmel made its debut at the Combier Distillery in the mid-19th century satisfying the demands of British, Dutch, German and Russian elite enamored with the liqueur’s medicinal and aromatic properties. It is re-released today with the same powerful, lifted aromas and refined taste it became known for more than 150 years ago.

Combier Kümmel is best served cold either neat or over ice.