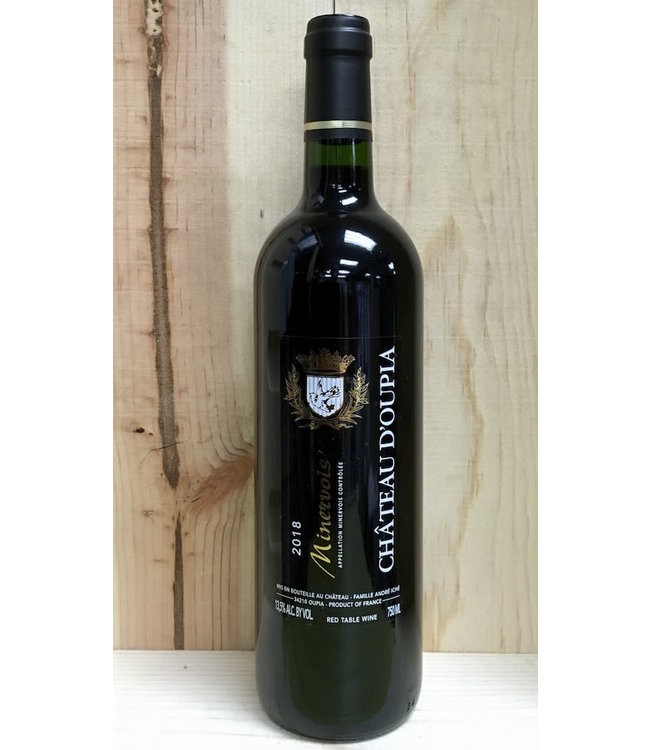 Marie-Pierre Iché has been running this large, old-vine estate, complete with 13th century castle since the death of her father André in 2007. André was never a member of the village co-op, choosing instead to tend his own vines and make his own wine. However, he sold his wine in bulk to local negociants until a visiting Burgundian winemaker convinced him to sell them under his own name. He made quite an impression with his wines, which were deep and savory and full of ripe fruit character, but priced for everyday drinking. Sustainable farming.