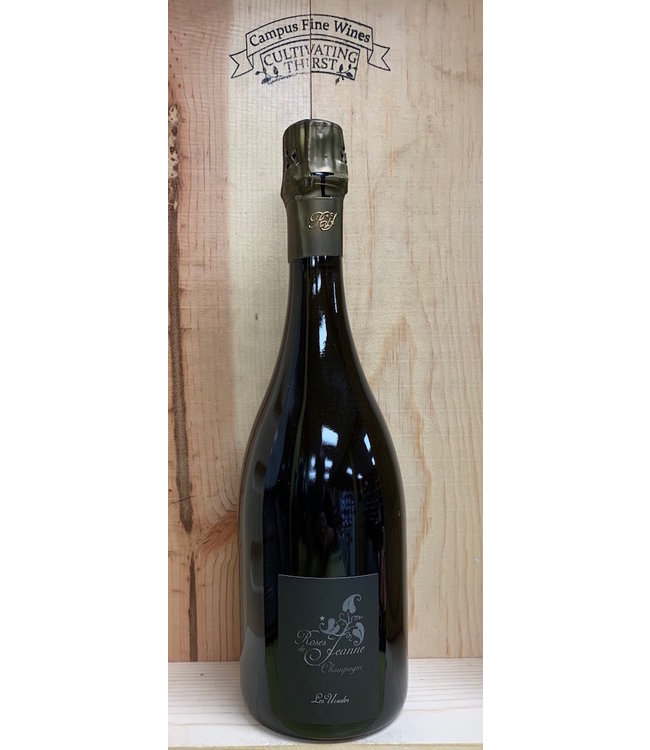 Cedric Bouchard is one of the new generation of star growers in Champagne. Based in the Côte des Bar in the Aube, in the south of Champagne, he only began making wine in 2000, from 1.4 hectares of vines, but has since added his father’s 1.5 hectares to this holding. Initially the wines he made from his father’s plots were labelled ‘Inflorescence’, but since 2000 they have all been under the Roses de Jeanne label.

The approach is very much a terroir-influenced one, and the plots used are indicated on a map on the back label. Farming is organic and all wines are single-site, single-variety and single-vintage . Just first pressings are used and the primary fermentation is with wild yeasts.