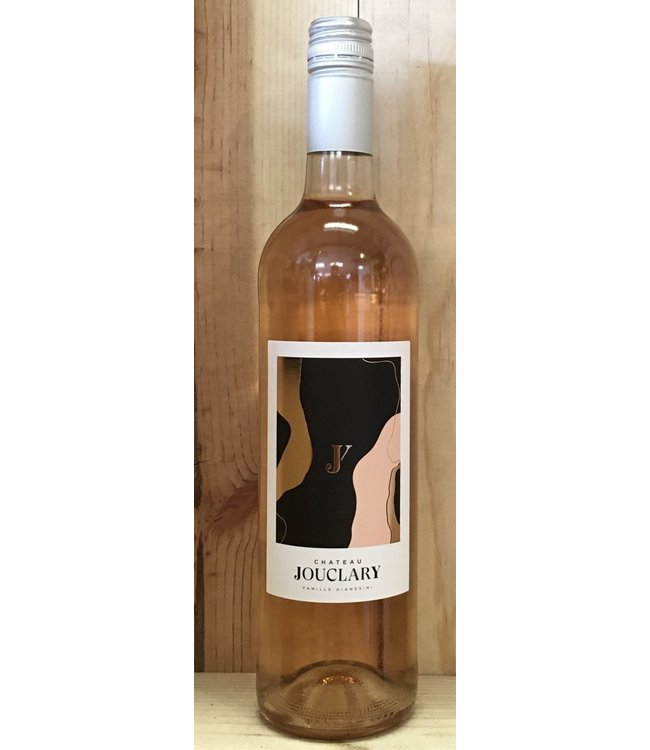 Fresh, fruity, casual, and all around people-pleaser. Read more..

Robert and Pascal Gianesini farm in the Cabardès AOC, on the southernmost outcropping of the Massif Central in south central France. The AOC was established in 1998 and has fewer than 20 estate-bottled producers. It’s influenced by both the Atlantic Ocean and the Mediterranean Sea; AOC laws mandate that a minimum of 40% of the varieties must be “atlantique”: Merlot, Cabernet Sauvignon or Cabernet Franc, and 40% “mediterranean”: Syrah or Grenache; also a maximum of 20% of Cot or Fer Servadou may be used.

Fresh, fruity, casual, and all around people-pleaser.