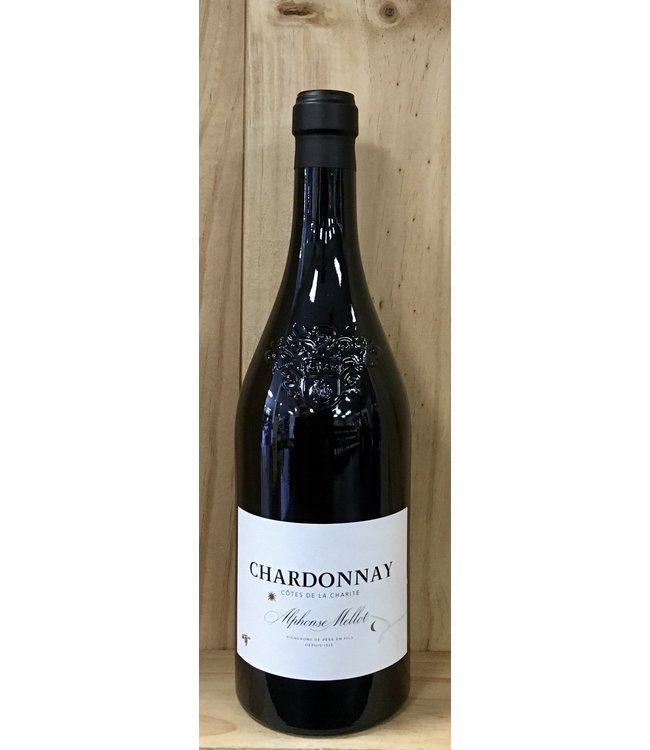 Important during the Middle Ages, and perhaps served at the table of the Duke of Burgundy, Côtes de la Charité grew to 1300 ha under vine at its zenith when the phylloxera crisis of the 19th century ended its run.

Thanks to the interest and efforts of a group of 15 growers this region is being returned to production with 50 hectares currently under vine and planted to Chardonnay, Pinot Noir, and Pinot Gris. Since 2011 the region is covered by a Protected Geographical Indication (PGI) and aspires to AOC status.

Alphonse Mellot of Sancerre is one of the 15 vignerons responsible for the rebirth of Côtes de la Charité with land that shares a soil composition with the famous Clos de Tart monopole Grand Cru vineyard in Morey St Denis where some truly special Pinot Noir is produced.

The family domaine traces its history back through 19 generations and over 500 years to 1513, although it was the current Alphonse’s father who really established it as an important producer in the region. Alphonse Junior is now running the domaine’s 52 hectares (128 acres) of vines in Sancerre and a 18 ha (44 acres) in the Coteaux Charitois. The estate is farmed biodynamically and is certified organic.